Halo: The Master Chief Collection is getting a server browser 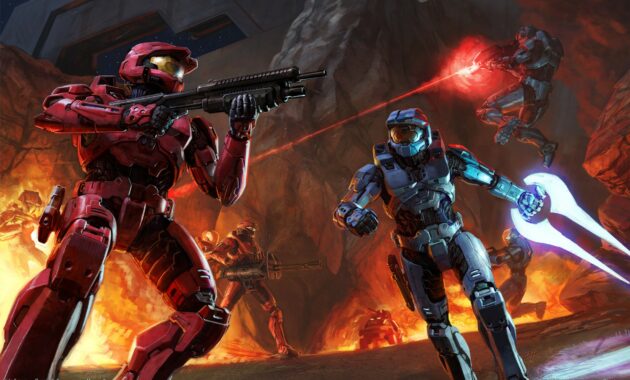 343 Studios are bringing in a custom game player for Halo: The Master Chef Collection, which features testing starting as soon as next week as part of the game’s next public flight.

Flights, in 343 terminology, are public beta events for testing new features. Over the past year, they have allowed the next entry’s limited build to be used to add Halo Insiders to PCs. With the porting process now over, the developer has additionally become somewhat more adventurous.

According to the latest blog post of 343, the next flight of MCC can begin on next Thursday, February 18. There are plenty of small features for celebrating (double key-bund, after all!), With the flight also moving longer.] Custom game players for the Halo collection.

Matchmaking may have become popular with Halo 2 in Booley in 2004, but the series’ Diamondbox format feels more in the less average space of custom games at home. MCC is missing a way to quickly jump into the hard F 24/7 game on Blood Gul after a long time. Hopefully, a server user for proper modern support screaming the game since launch is also another step.

Flight will also be testing a new map for Halo 3, which will surely be the first time it has been received since Baggy left Maps back in 2010. Possibly, because the new map has been extracted from Halo Online – a PC port of Halo 3 the only limited release I saw in Russia. 343 began pulling from that well with the latest season of MCC, which actually had some clear armor designs.

The 343 is also testing some additional Aud and Real model customization options, while players are getting the proper mouse and keyboard support. You will need to be a Halo Insider to be eligible for the test, although individual flights have historically arrived approximately 2–6 weeks before the update goes live. Within a month or so there is hope in some truly true custom customers.